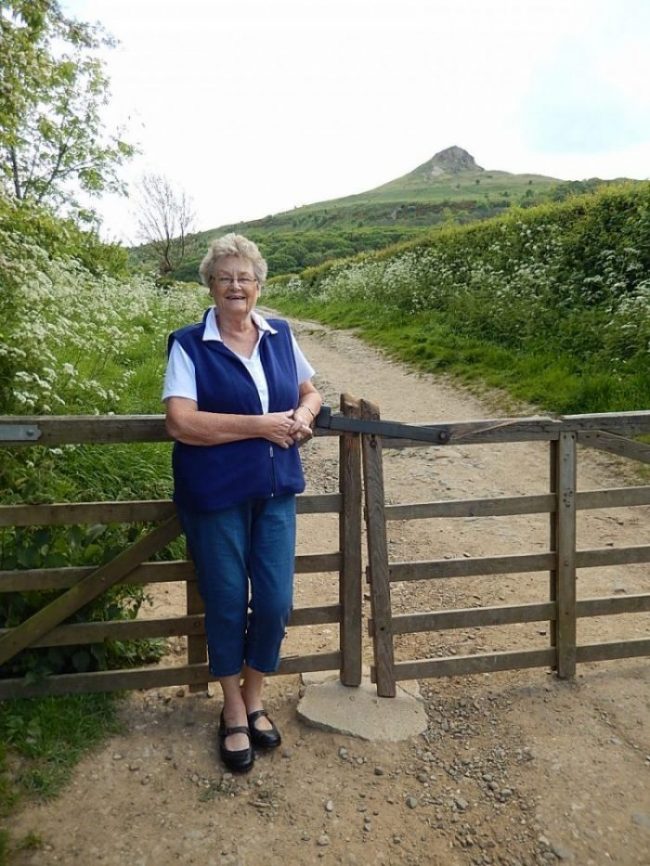 Born in North Yorkshire, Lesley Wilson was inspired to write stories at an early age. She turned her father’s garage into a theatre and produced juvenile dramas. Local kids who watched her shows were expected to donate a penny to the RSPCA. 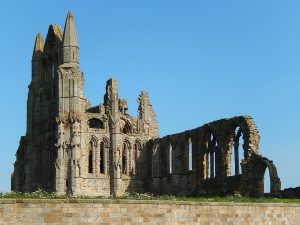 In her early teens, Lesley joined an amateur theatre company and took part in many productions.

On a train trip to Italy in 1957, Lesley met a young man. A whirlwind courtship followed before he joined the British Army. Fifteen months and hundreds of letters later, Lesley, aged seventeen, boarded a troop ship bound for Singapore, where she married the love of her life.

Lesley’s careers have included fashion modeling, market research and running her own business but writing has always been her true passion. She completed a course in Creative Writing and Journalism with the London School of Writing and has been an active member of a writers’ group. 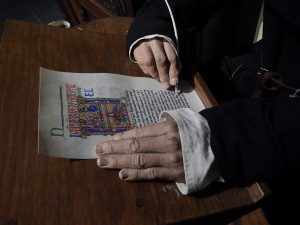 She now lives with her husband in North Queensland, and enjoys frequent visits by her two teenage grandchildren. When Lesley isn’t writing, she loves to read, entertain friends, and travel.