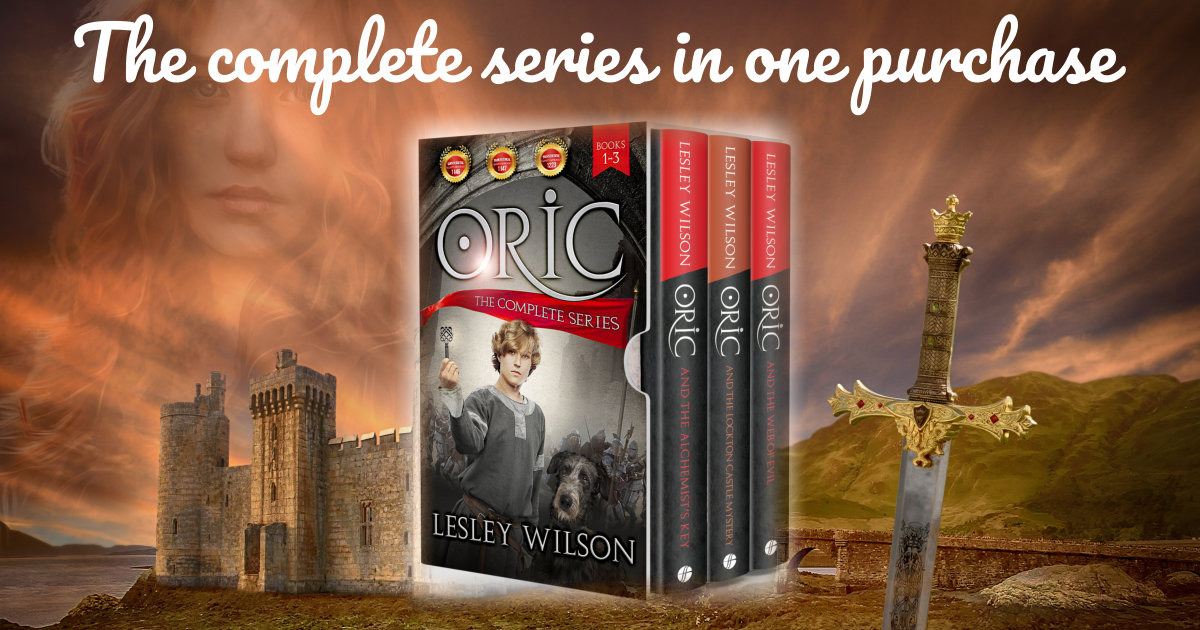 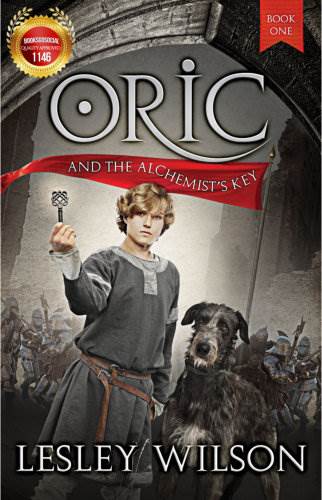 Oric returns from an early-morning foraging expedition to find his home, Dunburton Manor, sacked by a band of marauders. Alchemist Deveril, Oric’s mentor and friend, lies fatally wounded. The old man thrusts a key into Oric’s hand, saying that it will unlock the secret to great wealth. Deveril also warns of terrible danger should the key fall into wrong hands.

Esica Figg, moneylender and arch villain is determined to steal the key – even if he has to kill Oric to get it. Oric escapes the burning manor and wanders the countryside until he stumbles upon Bayersby Manor, the ancestral home of Sir Edred and Lady Myferny. Together with his new friends, Ichtheus the apothecary and kitchen maid, Dian, Oric experiences many adventures, some hilarious, some life threatening. The trio is helped, but more often hindered by Sir Edred’s comical wolfhound Parzifal, and a donkey named Braccus.

The story culminates in a vicious battle when Esica Figg attempts to unseat Sir Edred.

But does Oric unravel the mystery of the Alchemist’s key?

Oric and the Alchemist’s
Amazon 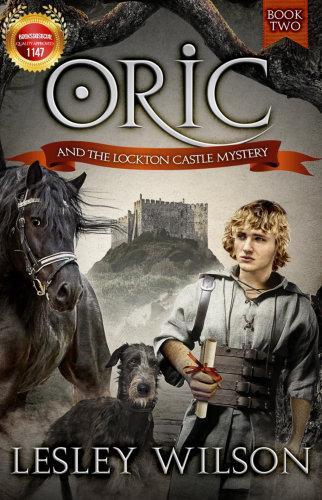 Lockton Castle, a four day ride from Bayersby Manor, is in the grip of an epidemic. Concerned that the disease will spread if left unattended, Sir Edred sends young Apothecary Oric to administer to the sick.

Upon his arrival at the castle, Oric fears that something far more sinister than an epidemic is afoot. Determined to explore the castle, he waits until everyone retires to bed. The secret he unearths sends him racing back to Bayersby Manor before the inmates of Lockton Castle arise.

Mother Olive, soothsayer and troublemaker, chooses market day in the village of Kilterton to deliver a terrifying prophecy. Furious over the raucous disturbance the old woman causes, Sir Edred, Lord of Bayersby, instructs a notoriously zealous priest to nip Mother Olive’s dire warning in the bud. Father Chrispian delivers fire and brimstone sermons from his pulpit in St Griswald’s Church; does he pacify the country folk or make the already volatile situation worse.

Aided by his mentor, Ichtheus, his friend, Dian, and Parzifal, the faithful wolfhound, Oric battles to save all that he holds most dear. 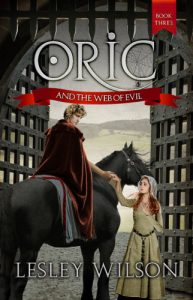 After years of seeking his identity, Oric finally discovers who he is.

He reluctantly claims his inheritance and moves into Lockton Castle. Mentor Ichtheus, and friends Ned, Joe, and Josh accompany Oric on an epic adventure. They tackle near insurmountable odds whilst helping Oric to rebuild his family estate.

Countryfolk in the nearby village of Skelgut remain surly and uncommunicative, concerned that the new occupant of Lockton Castle might be another tyrant landowner. Several hilarious confrontations occur between Oric and resident fortune teller and would-be herbalist, Lornika Fentwhistle.

Joffrey, son of Lockton Castle’s former illegal tenant, seethes over his father’s death at the hands of Sir Edred of Bayersby. Determined to wreak revenge upon Sir Edred and reclaim what he deems to be rightfully his, Joffrey spreads a web of evil that encompasses both Bayersby Manor and Lockton Castle. He captures and imprisons ladies’ maid, Dian, intending to use her as a bargaining tool.

Familiar characters from books one and two gather together to support Oric in a bid to rescue his beloved Dian.

Oric and the Web of Evil
Amazon