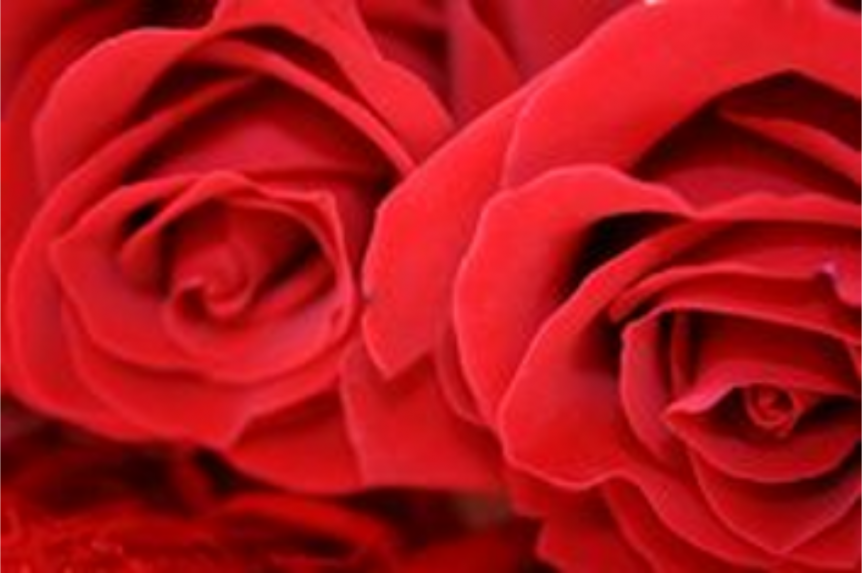 During the writing of a medieval adventure trilogy, I researched festivals and customs. Oric, the main character in my books, gifted trinkets to his ladylove on various occasions, but nothing on the 14th of February. This caused me to question whether St Valentine’s Day existed in the late 13th and early 14th centuries.  My curiosity aroused; I began looking for information on the subject. 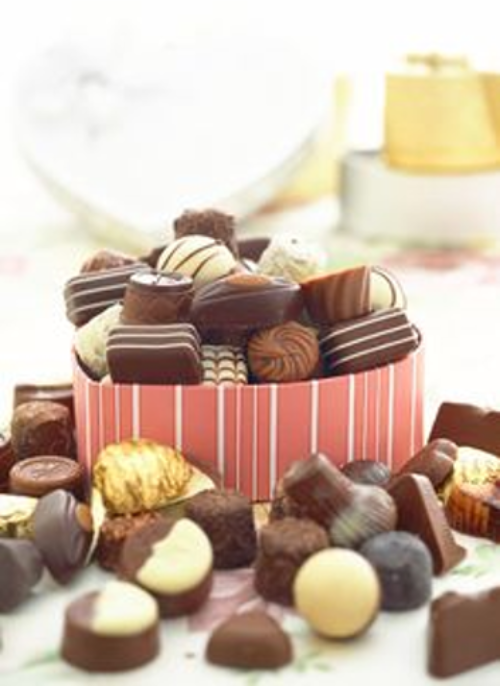 Everyone knows that St Valentine’s Day is a time to send anonymous notes of endearment to partners;  to take a loved one out for a romantic dinner for two; to shower one’s beloved with chocolates and flowers and, on the other side of the coin, an opportunity for commercial outlets to make a great deal of money.  That was all I knew about the 14th February, until I began my investigations.

So much has been written about the origins of St Valentine’s Day I have, needs must, been selective.  Hopefully I have chosen interesting, entertaining, and amusing snippets. How much truth can be attached to the following stories is debatable. 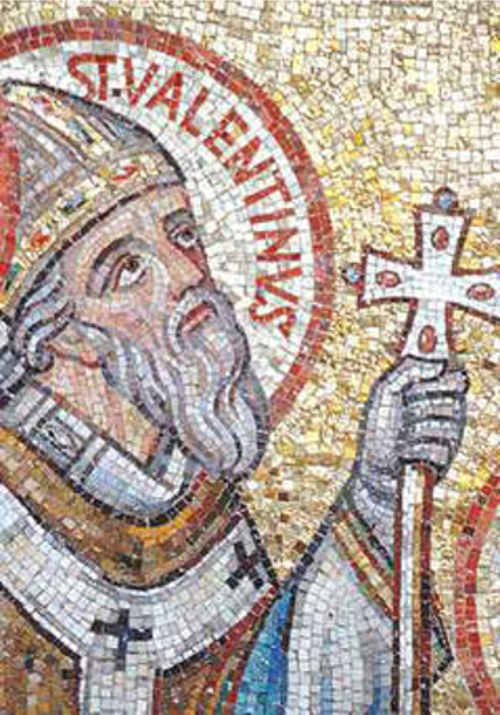 Several Christian martyrs were named Valentine. The one I have chosen to mention is the priest, Valentine of Rome. During AD 269, he performed weddings for soldiers who were forbidden to marry and ministered to Christians persecuted under the Roman Empire. He was sentenced to death for so doing. Legend has it that he restored the sight of his judge’s blind daughter and, before his execution on the 14th of February, he wrote her a letter of farewell, signing himself ‘Your Valentine’. Perhaps not the happiest beginning for a romantic festival.

Valentine’s Day possibly originated from the Roman celebration of fertility, during the festival of Lupercalia, held between the 13th and 15th of February. Rumour suggests that the tradition may have had pagan origins, involving naked romps through the streets of Rome, and the spanking of young women’s bottoms in the name of increasing their fertility.  In 496AD, Pope Gelasius declared the 14th of February a Christian feast day, naming it after the martyred St Valentine. No doubt this put a stop to any further lascivious behaviour – at least in full public view.

Precious little romance was attached to St Valentine’s festival until 1382 when writer Geoffrey Chaucer wrote his poem, Parlement of Foules, to celebrate the engagement of fifteen-year-old Richard II and Anne of Bohemia. As was the custom, Chaucer wanted to link the poetry to an occasion of note, and he chose the 14th of February. He wrote: For this was on Valentine’s Day when every bird cometh to choose his mate. It was around this time that lovebirds, hearts, and flowers began to appear on romantic messages.

1415 saw Frenchman Charles, Duc d’Orléans, captured at the Battle of Agincourt and imprisoned in the Tower of London. He penned a Valentine’s note to his wife in which he referred to her as ‘my very sweet Valentine’. Sad, but heart-warming.

A custom during the middle ages had young men and women drawing names from a bowl to discover who their Valentine would be. The names were pinned to their sleeves for a week, giving rise to the saying, ‘to wear your heart on your sleeve’.

In 1601 William Shakespeare continued to give Valentine’s Day credence by mentioning the festival in Ophelia’s lament in Hamlet.

By 1797 Valentine’s Day was so well entrenched, The Young Man’s Valentine Writer was published, in London, to aid suitors with the writing of love messages for their sweethearts. Hopefully the young ladies didn’t compare notes.

Far from St Valentine’s Day customs fading away, the tradition appears to be gaining in popularity. In excess of one-hundred-and-ninety million cards sell in the USA each year. Britain spends over a one- point-three-million GBP on flowers, chocolates and cards. What price love?

21st century people are taking to electronic mail and e-cards like ducks to water. Could this mean the demise of traditional tokens and greetings of love?  Regardless of the cost, I sincerely hope not. 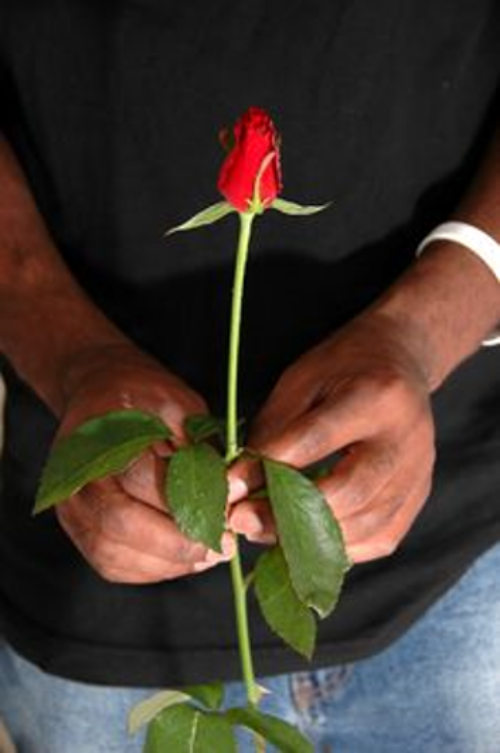