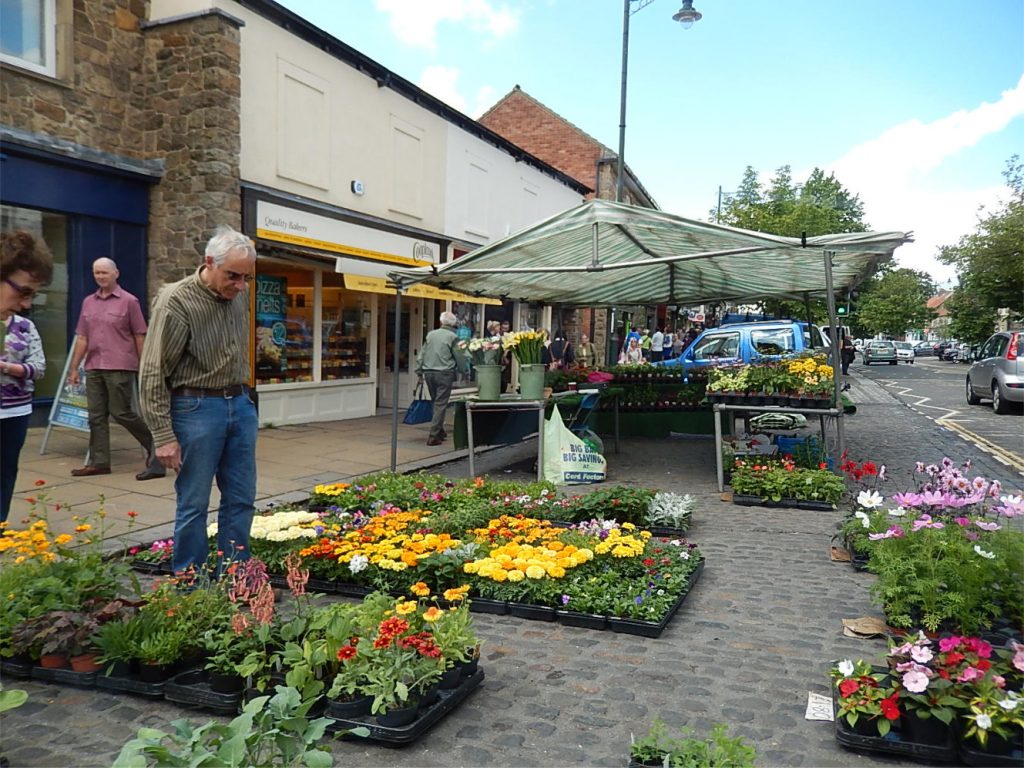 A small North Yorkshire town provided me with the inspiration behind the fictitious settlement of Kilterton featured in my trilogy of medieval adventures. According to my research the town has hosted markets since the thirteenth century, and I’ve had great fun comparing the days of yore with twenty-first-century markets.

Today, orderly stalls are set up, in the main, by well-mannered traders. Public liability insurance to the tune of millions must be carried by each one of them. Goods offered for sale need the stamp of approval from health and safety authorities, and woe betide anyone who flouts the rules.  Baby chicks can sometimes be purchased, but rarely any other form of livestock. Traffic moves at snails’ pace along the street, chuffing out exhaust fumes for shoppers to inhale.

On market day parking places are at a premium, and people using mobile phones bump into one another as they walk along. Smart bistros offer a dozen or more varieties of coffee and fancy foods for groups of friends to enjoy. Clinically tested medicines are available to help alleviate minor ailments. More serious afflictions require a visit to the Doctor.  Pilfering from unwary shoppers occurs from time to time.

How different the scenario in medieval times! 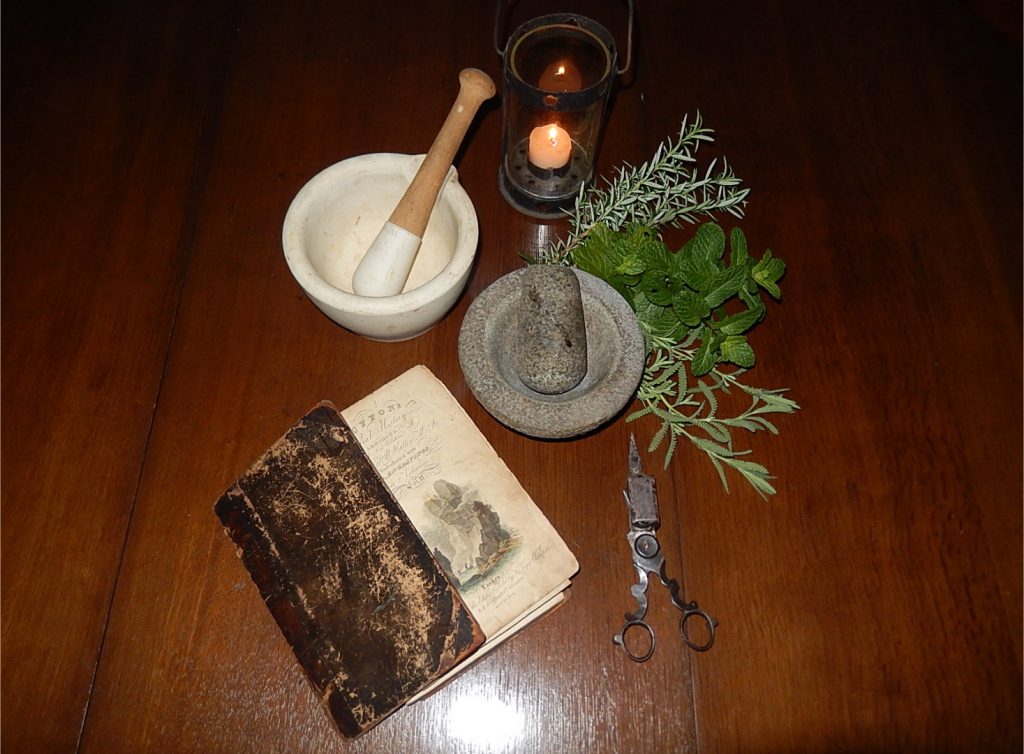 Fumes rose from the steamy droppings of numerous animals brought to market for sale or exchange. Voices were raised in competition with hawkers and a cacophony of squawking, bellowing, and heehawing livestock. Traders squabbled over the best sites to display their wares, and fists regularly came to the fore.  Items laid on the ground were accidentally trampled on; uncovered foodstuff swiftly became fly blown. No health and safety regulations in the thirteenth century!  One or two affluent vendors enjoyed the use of a table, lugged into town on a donkey-drawn cart.

Apothecary, Ichtheus, was one such fortunate attendee. Aided by his young apprentice, Oric, Ichtheus sold herbal remedies and gave free advice to those in need. Some of his potions worked, many did not. Bear baiting was popular, and the animals suffered miserably. Where oh where was the RSPCA?

Jesters cavorted, and countrywomen gossiped in the village square, whilst their menfolk swilled liquor in the alehouse. Brawls regularly broke out at the close of day. Not much change between the centuries in this instance. Once a year, serfs of all ages were brought to market and sold to the highest bidder like so much horseflesh.  Pickpockets were rife, and moneylenders plied their dubious profession at every available turn. Traders, on their way home after the market closed, needed to be on the alert for cutthroats lying in wait to steal the days’ takings.

If plunged back in time, I can’t help wondering how our twenty-first-century population would cope, and vice versa for the medieval folk. Which group do you suppose would handle the drastic differences best? Perhaps scope for yet another book…