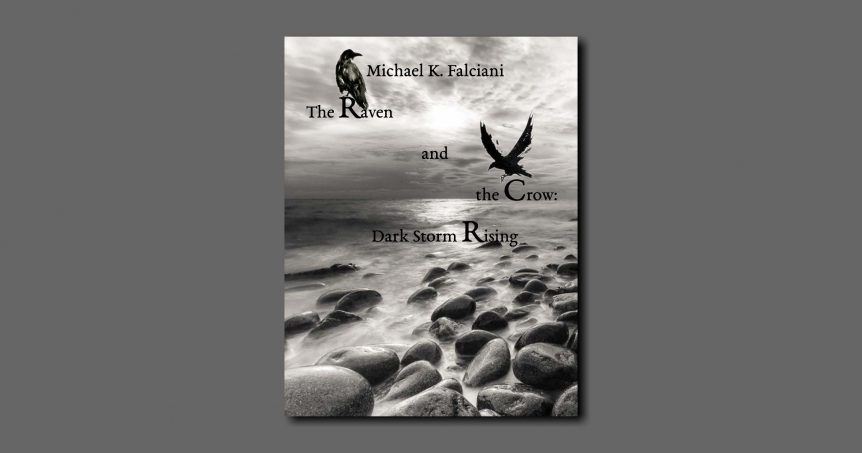 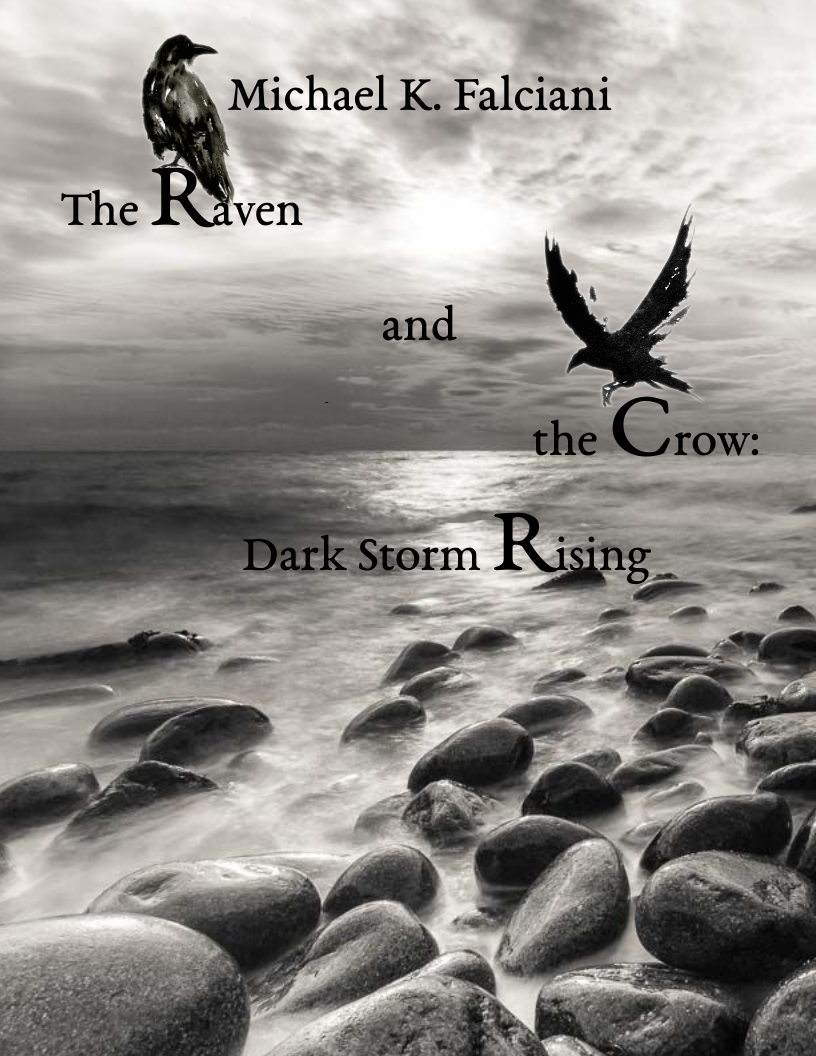 The story begins with two brothers struggling to find their place in the world. For the elder sibling Kildare, every morning begins with the memory of betrayal. Once governed by the principles of morality, Kildare has become an instrument of blood and steel—where the speed of his sword arm metes out his own brand of justice. Only the strength and resolve of his brother Zedaine keeps him from succumbing to the ever present rage that burns behind his dark eyes.

While employed by the mysterious sage Blade, the pair stumble upon Chameleon, a runaway tribeswoman displaying extraordinary psychic powers. Their meeting however, is no chance encounter. A riddle Chameleon carries will change not only the future of the three, but the fate of the entire world.

Hundreds of miles away, Macklore, a powerful wizard of Brisbane, has been dispatched by the king, to the volatile city of Gallanse. Smitten at the sight of princess Lydia, Macklore defies his orders and finds himself thrust into the middle of a bloody succession. When he openly supports Lydia’s family he is marked for death by a cult of magi working to raise the psychotic prince Dragomir to the throne. With only a reluctant journeyman apothecary and a lone female agent as allies, Macklore must use his wits and innate magical powers to keep Dragomir from the crown and himself alive.

Racing towards Gallanse, Kildare and Zedaine are torn between saving Macklore’s life and extracting terrible vengeance upon the man responsible for their betrayal.

I grew up in upstate New York and I’ve been interested in writing since I was in grade school. I published my first novel in April of 2020. I have been an educator for the last 22 years teaching and coaching many different topics and sports. When I’m not working I greatly enjoy the outdoors, whether it’s hiking near Lake Tahoe, or snowshoeing in the Sierra Nevada Mountains. Autumn is my favorite season and walking among the fallen leaves early in the morning makes getting up everyday worthwhile. I am currently working on the second book of my, “The Raven and the Crow,” series and hope to have it published by February.

Both men halted in astonishment as they watched the figure drop from the top of the waterfall some fifty yards in front of them. The sound of the body hitting the water was lost in the roar of the falls.

“Did you see that?” Zedaine shouted over his shoulder.

“He’ll be lucky to survive the drop,” Kildare replied in answer. He swore under his breath. “Get a fire going,” he yelled to Zedaine, while sprinting forward. “He’ll freeze to death otherwise. Do it now!”

The elder brother shed himself of his pack and ripped off his shirt, tossing it aside. Appearing out of the mist of white water, a body was floating face-down in the current. Ignoring the cold as best he could, Kildare waded quickly into the water and dove out toward the still form. He felt something drag on his left side and cursed himself for not removing his sword. Kildare surfaced only a few feet away from the limp body. Despite the cold, he swam to the listless figure in seconds, with a flurry of powerful strokes. Grabbing the tunic, Kildare roughly flipped the inert form over, only to blink in surprise.

It was a tribeswoman, dressed in a manner he’d never seen.

Recovering his senses, Kildare quickly wrapped his right arm under the woman’s neck and managed to sidestroke them both to shore.

Dragging the girl free of the water, Kildare knelt on the ground and planted his ear to her chest. Her skin was freezing to the touch and for a long moment he heard nothing. Despite his harsh words on the rocky outcrop, Kildare did not want the girl to die. A moment later, he sighed with genuine relief at the sound of her faintly beating heart.

By some miracle, she’d survived both the jolt of the fall and the icy grasp of the water. The immediate danger now was keeping her from freezing to death.

“Zedaine, get that fire going!” he shouted, turning to see where his brother had gone. He was shivering with cold himself, his hands and feet almost numb.

Out from the line of trees strode four snarling Caniadon, each bearing a magada hunter.

Kildare cast his eyes to the edge of the forest. There was no sign of his brother, anywhere. He did notice a pale violet flower growing in a smattering of sunlight to the left of where the magada stood. The same plant they’d been searching for over the last three days.

Grimly he drew his sword from its scabbard while he could still feel sensation in his fingers. “All right, you bastards,” he spat, rage building inside him. “You want a piece of me? Come and get it! Which one of you sons-of-bitches is first?”

The largest of the beasts shot forward in answer.